Arjun is a New York City based entrepreneur originally from West Windsor, New Jersey (aka Princeton Junction). Since high school, Arjun has been networking with some of the most well known entrepreneurs and even worked on a few projects and startups of his own.

Upon graduation, Arjun pursued his career opportunities and came to New York City where he enrolled at the New York Institute of Technology in 2011 with scholarships and grants. Following a few weeks into college, Arjun launched his second startup, fuelbrite.com, a social media agency focused on small businesses and startups, and a student-focused organization, TheBizDen.

After interning at a PR and ad agency in the summer of 2012, Arjun quickly saw the need for yet another startup within the tech space and raised a seed investment round to build it out. That startup became Wrkbench.io which was a virtual collaboration space designed for creative and visual people (we liked to say we make visual conversations).

After spending a few years and learning the ins and outs of running a venture backed startup, Rai set out to modernize another industry related to his former passion of social media. The startup would be known as HelloWoofy.com which is a social media management platform driven by artificial intelligence to help small to medium sized businesses with digital marketing.

Arjun currently lives in New York City. Arjun went to the NYIT School of Management (majoring in Small Business and Entrepreneurship). He also holds several notable awards and has been previously or is currently a member of the Phi Eta Sigma Honor Society and Golden Key International Honour Society. Professionally, Arjun has also been a member of The One Club, The Art Directors Club, The Advertising Club of NY, Social Media Marketing Society, IVY Connect Club etc. 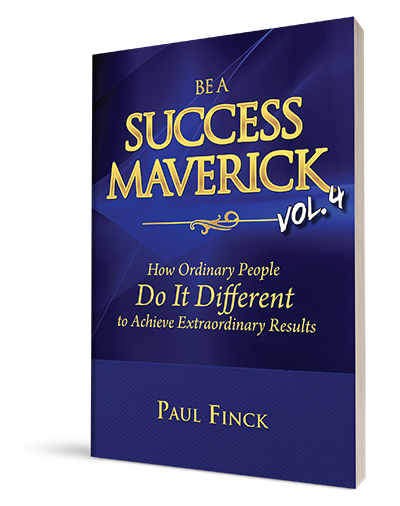