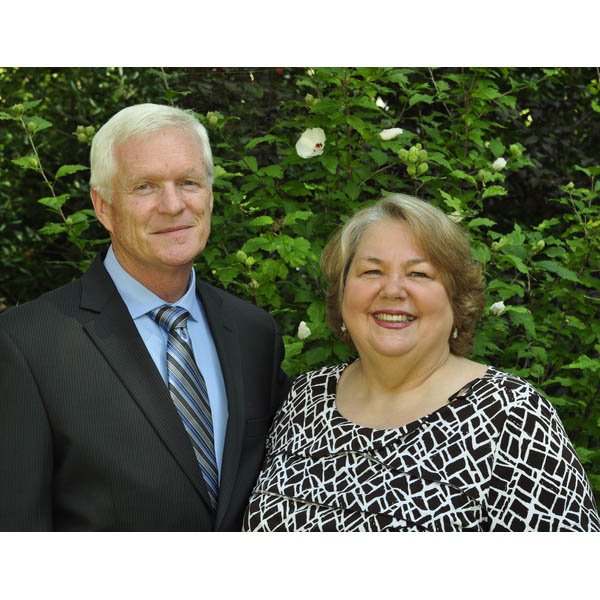 Ken and Barbara are owner of B&K Properties which they started to flip houses in 2009. They started this business as their “Plan B” as the company Ken worked at for 24 years was sold and they knew it was only a matter of time until he would be out of a job.

They both have a strong faith and believe God has a purpose and reason for everything they do. One example is one night they were sitting watching TV and an infomercial came on selling an education program on flipping houses. They though we can do this, so they purchased the program and studied all the material. After that they went looking for a realtor who understood the business they wanted to start, which was no easy task. However, they eventually found the right person and the rest is history.

Their goal was and still is to create attractive, high-quality products for the end user. They have renovated over 150 homes, purchased 45 rental properties, purchased two self-storage facilities with approximately 1,000 doors, and recently just finished their first residential new home construction. They have been successful in obtaining over $1 million in investment capital through private investors. They also have formed great working relations with several community banks in their area.

As the business grew one of the things that became very important to Ken and Barbara was being able to provide something for their children and giving back to the community. All of their children now work for them along with their spouses or partners. They have all become an integral part of the business and it’ success.

Both Ken and Barbara are very active in their communities. Ken was a coach for youth soccer for 11 years, coached youth basketball for four years, and a youth soccer referee for five years. He has served on the council of his church as Treasurer and President. He has volunteered on three different Habitat for Humanity projects. Ken is a member of his local Rotary Club, serving on several committees and is currently President-Elect. Barbara has volunteered at many of her children’s schools helping with different activities, ran fundraising activities for soccer tournament, served on her church council as well as Treasurer. She currently is a member of the Lions Lioness Club in her community and has served as Treasurer for this club and serves on the finance committee for a local non-profit

Ken and Barbara were both accountants in their previous occupations. Ken received his Bachelor’s degree in Business from George Mason University, while Barbara received hers from Strayer University. In their careers Ken worked in the private sector, and Barbara worked in public accounting and for non-profit organizations. 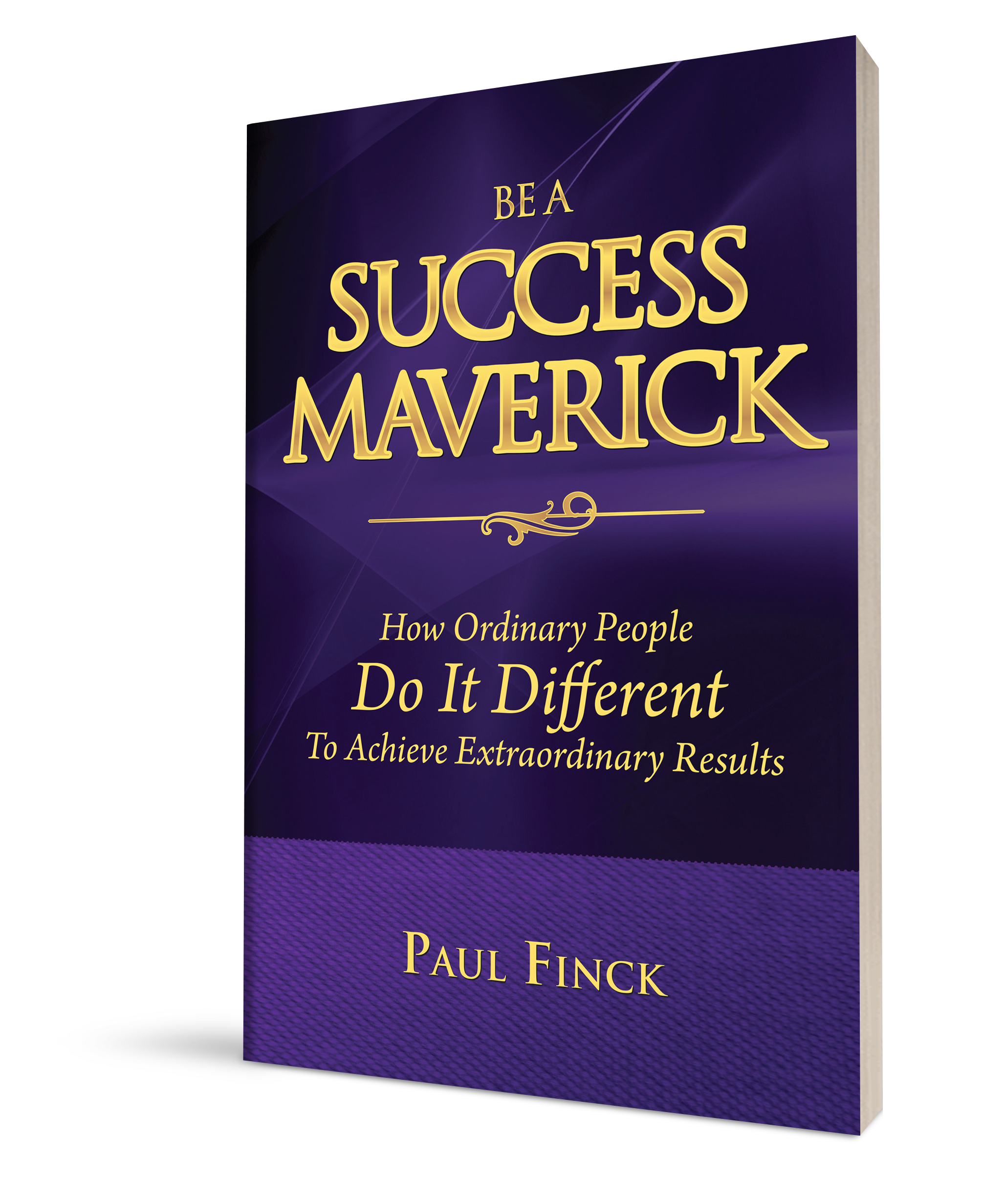